Home / Blog / For the love of written word

For the love of written word 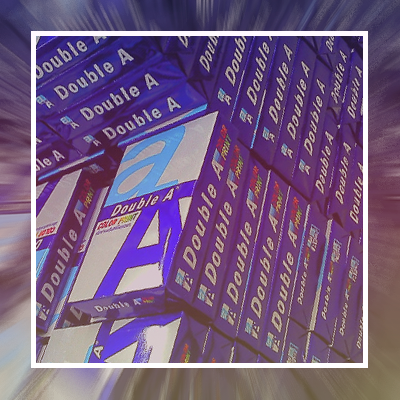 We as an evolved generation to have stepped on the planet have finally overcome a lot of hurdles by introducing digital power to the field of business, sciences, and even arts now. What we do lag at, still, is being able to transition safely. There’s hardly any doubt in a soft copy being a superior and more environment conserving form to share information/data, but thanks to the evils of digital science, still pretty much unexplained and unprotected from, the data may or may not get lost. As safe as a computer may be, we know a certain wrong something that messes things up with our data. We’ve had it done to us with our phones, a couple of times with our laptops and now we have a safe term saving important data called “backup” which is in itself a convenience provided by computers reflecting the vulnerability of holding the data in the first place.

We at print one, as suppliers of the best photocopy machine for sale in Dubai, still believe in the power of the written word, we value the tradition and see paper still being important, at least to carry sensitive information. Here’s how we think the paper is still a need for businesses:

Vulnerability to being lost

As explained earlier, the data contained in computers is vulnerable. A virus from a suspicious USB or website can penetrate right through any of your anti-viruses and their hectic updating schedules.

What we have to understand is the penetrability of the cyber world, if even the most powerful nations in the world and their internet can’t sustain without being attacked by hackers, how sure can we be about our data? In the world of today, if information/data is a superpower then its misuse is the villain’s counterpart, both inevitable and equitable. 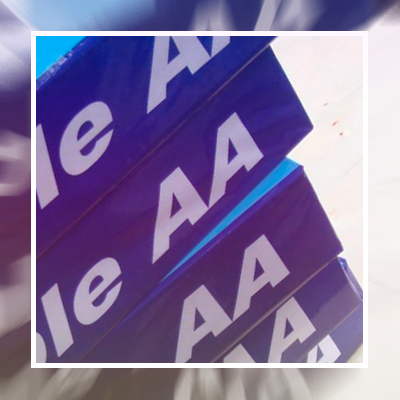 Whether or not we want to agree, we are still in the phase of transition from a paper setup to a completely digital world of soft copies only. There are a lot of documents that have to be printed to be signed and then scanned again. The very remnants of the old-age paper still being there, give us a sign that we should, not as of yet, quit on paper.

It would be intellectually immature to deny the effect of producing a paper on climate and so there is a need for us to be more sensitive to its usage. We should be able to re-use a paper if it can be. Use it only for information/data that has to be on paper and not for every other memo.

There’s no denying that important data should rather be collected on both the screens and the hard copy for it to be cross-referenced against someday when needed.